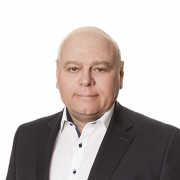 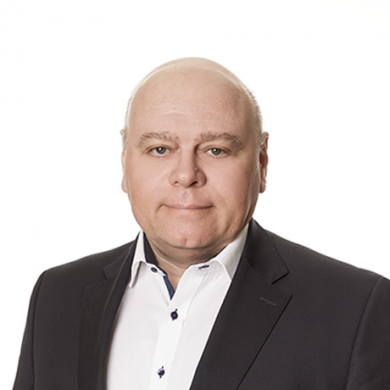 Mr Vladimir MeklerChairman of the Board of Directors
Mr Vladimir Mekler became Chairman of the Board of Directors in 2016. Mr Mekler was appointed as Non-Executive Director in February 2015. He is a senior and managing partner of “Mekler&Partners”. Mr Mekler specializes in corporate law, including support and structuring of complex contracts, cross-border contracts among others; systems of corporate governance and legal structuring development and optimization with regards to criminal and antitrust legislation; legal support of mergers and acquisitions; corporate disputes settlement; organization and coordination of legal representation and defence in repeat economic and property crimes. Mr Mekler has been a member of the Moscow City Bar since 1980 and is listed in the Moscow Bar’s Book of Honours. He also acted as Vice-chairman of the Presidium of the Moscow City Bar Association from 2003 to 2010. He graduated from the Lomonosov Moscow State University. 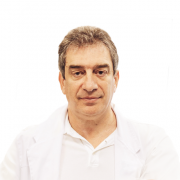 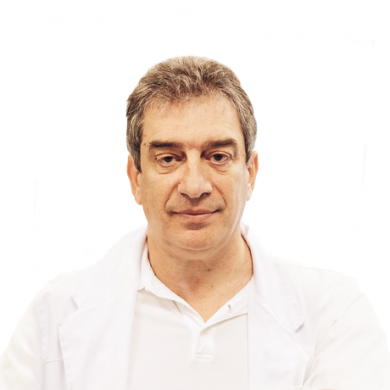 Dr Mark Kurtser, PhD, Member of Russian Academy of ScienceCEO and Member of the Board of Directors
Dr Mark Kurtser is the founder of MD Medical Group, CEO and Member of the Board of Directors. Dr Kurtser began his career as a graduate assistant to the associate professor at the obstetrics and gynaecology department of the Pirogov Medical University. From 1994 to 2012, was Head of the Centre of Family Planning and Reproduction, Health Department of Moscow, the largest public obstetrics hospital in Moscow. From 2003 to 2013, Dr Kurtser was the Chief Obstetrician and Gynaecologist of the City of Moscow. He holds a degree in medicine from Pirogov Medical University in addition to a postdoctoral degree in medicine. Dr Kurtser remains actively involved in the Group’s healthcare practice and day-to-day operations. 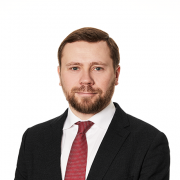 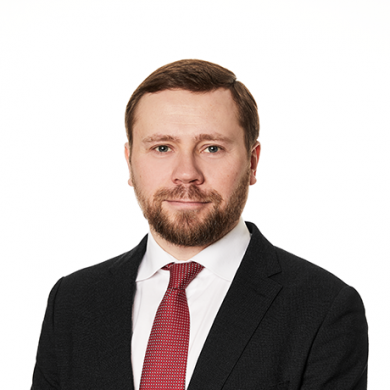 Mr Vitaly Ustimenko, PhDIndependent Member of the Board of Directors
Vitaly Ustimenko was appointed to the Board in February 2015 and is currently the CFO of Skillbox. He was the Group’s Chief Financial Officer from 2012 to 2016. Vitaly has 20 years of experience in the field of finance and investment, 8 years as CFO, and has experience being on boards of directors. He has worked in companies such as the venture capital fund “Inventure Partners”, “Solnechnye producty”, “Russian Helicopters”, the international consulting company Deloitte, to include a few others. Mr. Ustimenko holds a bachelor’s degree from the Finance University under the Government of the Russian Federation and a PhD in finance from the State University of Management. 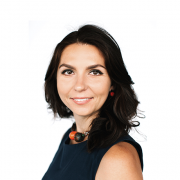 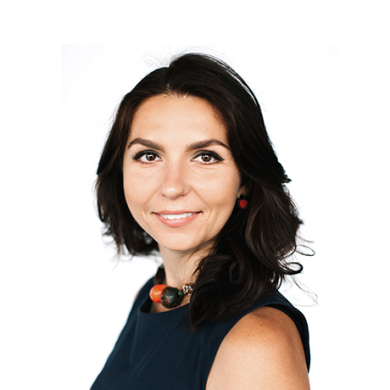 Ms Tatiana LukinaIndependent Member of the Board of Directors
Ms Tatiana Lukina was appointed as an independent non-executive director in December 2019 bringing her 19 years of experience in finance, business restructuring and project management in a wide range of industries.
Since 2016 Ms Lukina has been working as a CFO at GAME INSIGHT, a global mobile game developing company. Tatiana's career has commenced in KPMG, where during 10 years she participated and led projects in audit, capital markets transactions (IPO, SPO, Eurobons) in international stock exchanges, debt restructuring for major Russian companies, M&A transaction services in different countries. After that Tatiana worked in Portfolio Asset Management department at ALFA Group, represented shareholders in Boards and Committees of ALFA bank (Russia, Ukraine, Kazakhstan) and Rosvodokanal. In 2015-2016 Tatiana as a co-leader of finance function headed an IPO preparatory project at OZON.ru, a leading on-line retailer in Russia.
Ms Lukina graduated from the Financial Academy of the Russian Government with a 1st-class honour degree in Finance, Business Appraisal and Turnaround Management and then finished her PhD there.
Since 2006 Tatiana is a member of the Association of Certified Chartered Accountants (ACCA) in the UK, successfully passed exams for a Russian Audit License.

Mr Sergey Kalugin Independent Member of the Board of Directors
Sergey Kalugin was appointed as an independent director in March 2022. Mr. Kulagin has extensive experience in organizing the digital transformation of companies. From 2017 to 2018, he was Deputy Minister of Digital Development, Communications and Mass Media, where he oversaw areas related to Smart City and Digital Health. From 2013 to 2017, he was President of PJSC Rostelecom, where he upgraded the infrastructure, improved the quality of customer service and adopted a new strategy that launched the company's digital transformation.
Sergey Kulagin graduated from the Faculty of Economics of Moscow State University in 1991.